“In times of globalization we can move anywhere, work from anywhere, live anywhere – assuming we have the right skin color, sufficient education and most importantly: the right passport. As part of an exchange program, the white Birgit Weyhe from Germany taught at a US college. During a conference of American Germanists in the Midwest, she was confronted with accusations of cultural appropriation. Does she abuse her privileges as a white writer when telling stories about black people?

She meets Priscilla Layne, an Afro-American German studies professor with Caribbean roots. She is an “Oreo”: too white for the black classmates and her skin is too dark for the white ones. She decides to rebel against everyone and everything at once by joining the skinhead movement in her youth and becoming a rude girl .

But how is Birgit Weyhe supposed to tell a life story like this? What mistakes should you avoid? The narrative construct itself becomes its own narrative level in this biography.” Birgit Weyhe was born in 1969, in Munich. She spent her childhood in East Africa before she moved back to Germany to study in Konstanz and Hamburg. In 1997, she achieved a Master’s Degree in German Literature and History.
In 2002, she started to study illustration at the Hamburg University of Applied Sciences. Earning her Diploma in 2008, she now works as a comic book artist. Her Graphic Novels have been nominated for various prizes in Germany, France and Japan. In 2015 her book „Madgermanes“ won the comic book prize of the Berthold-Leibinger-Stiftung and in 2016 she achieved the Max-und Moritz-Price for the best German Comic.
Her work has been exhibited in numerous european countries and her comics have been published in a wide range of international magazines and anthologies.
The Goethe Institut has made it possible for Birgit Weyhe to give numerous lectures about her work and have arranged various international workshops. As well, she has spent time in Sao Paolo and Helsinki as part of an “Artist Exchange Programme”. Since 2012, Birgit Weyhe has taught as a guest professor at different universities in Germany and USA. 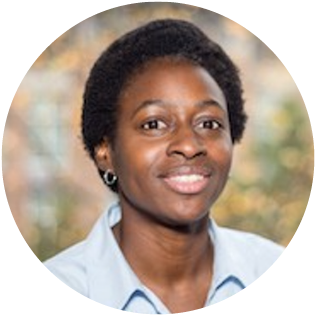 Associate Professor of German and Adjunct Associate Professor of African and Afro-American studies at UNC – Chapel Hill, Dr. Priscilla Layne’s (Ph.D. 2011, University of California, Berkeley) research and teaching draws on postcolonial studies, gender studies and critical race theory to address topics like representations of Blackness in literature and film, rebellion, and the concept of the Other in science fiction/fantasy.  In addition to her work on representations of Blackness in German culture, she has also published essays on Turkish German culture, translation, punk and film. 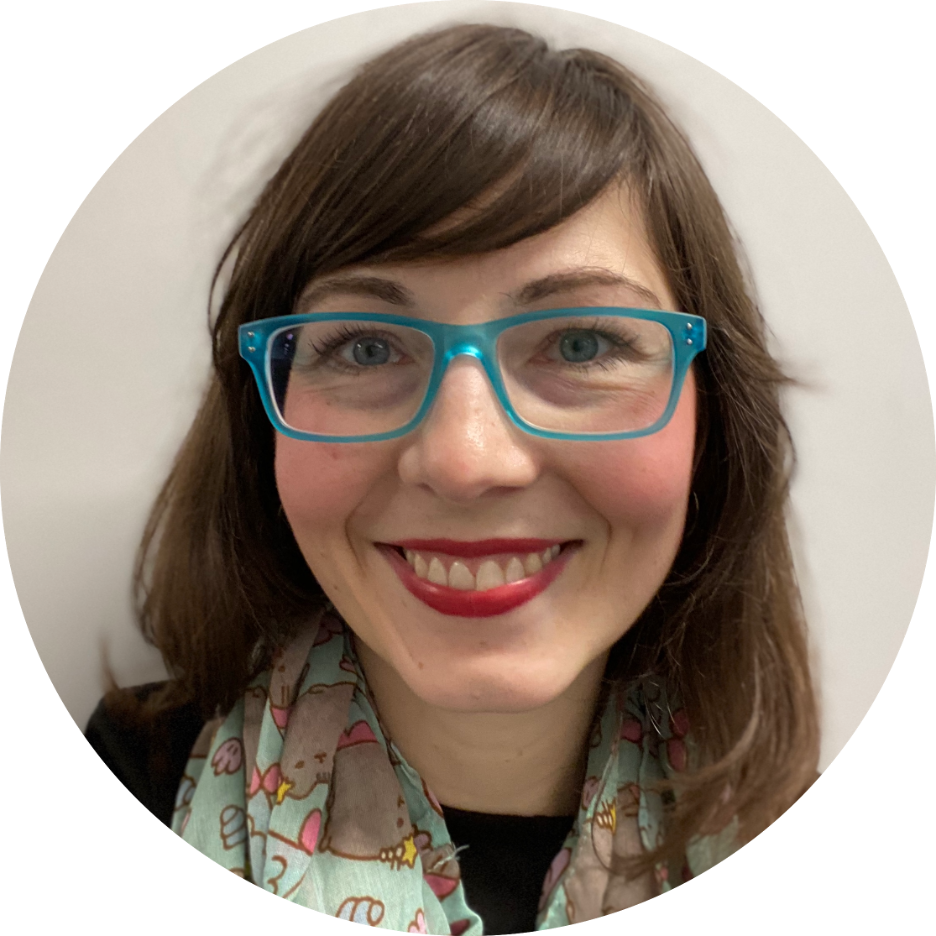 Elizabeth “Biz” Nijdam will moderate this discussion. She is a settler-scholar and Lecturer in the Department of Central, Eastern, and Northern European Studies at the University of British Columbia in Vancouver, Canada, where she lives and works on the traditional, ancestral and unceded territories of Musqueam, Squamish, and Tsleil-Waututh Nations. She is currently finishing her book manuscript Graphic Historiography: East German Memory Discourses in Comics and Graphic Novels (Ohio State University Press, 2022). Biz’s research and teaching interests include the representation of history in comics, comics and new media on forced migration, intersections between Indigenous studies and European studies, and feminist methodologies in the graphic arts. Biz also sits on the Executive Committee of the International Comic Arts Forum and the Executive Board of the Comics Studies Society.