A Swedish engineer tries to prevent his activist daughter from embarrassing him at work and ruining Sweden’s relations with Turkey. In this satirical drama, an international arms deal is interrupted by teenage protesters. 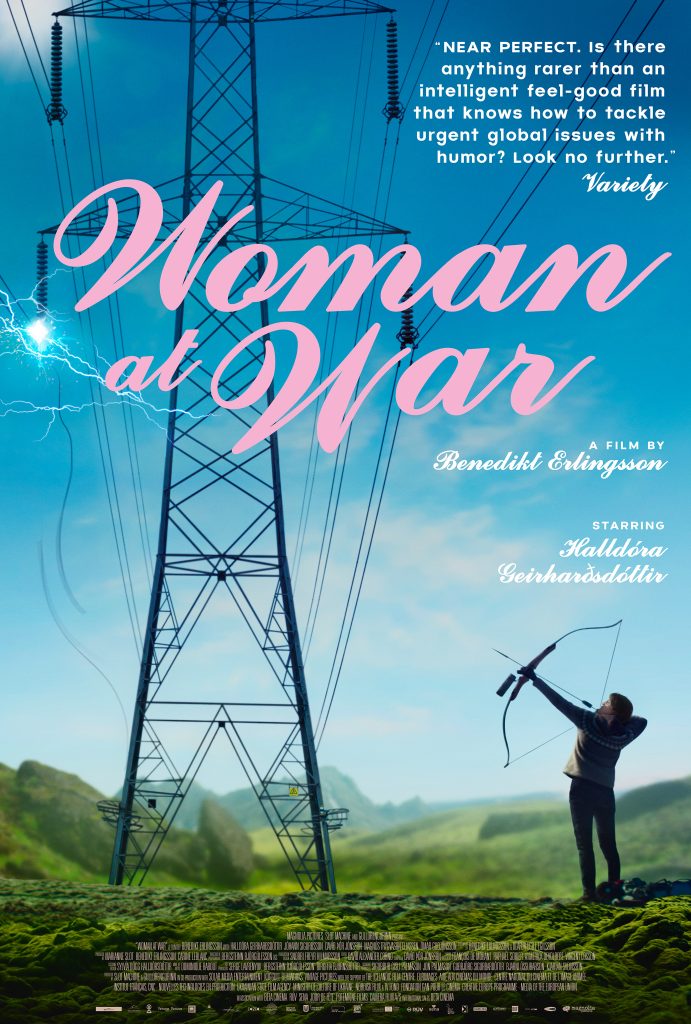 Halla is a 50-year-old environmental activist who crusades against the local aluminum industry in Iceland. As her actions grow bolder, her life changes in the blink of an eye when she is finally granted permission to adopt a girl from the Ukraine.
Please note: some scenes contain nudity & violence. Viewer discretion advised. 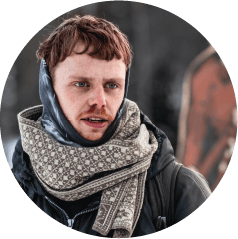 Simon Elvås
Simon Elvås is the ESC’s 2022 MEET EU Emerging EU Filmmaker in Residence. Elvås is a filmmaker from Sweden, working with themes about masculinity and shame within the subjects of climate crisis and Swedish weapon export. Simon studied the bachelor program in directing fiction at Stockholm Academy of Dramatic Art. 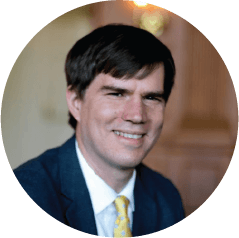 Martin Johnson
Martin L. Johnson is an assistant professor of English and Comparative Literature at the University of North Carolina at Chapel Hill. He is the author of Main Street Movies: The History of Local Film in the United States (Indiana, 2018), and has published journal articles in Film History, Historical Journal of Film, Radio, and Television, Early Popular Visual Culture, and The Moving Image.