Please register in advance to receive a Zoom link. Email Sarah Hutchison, PhD, at tam@unc.edu if you wish to join the panel event in person.

Sam Barber grew up in Roanoke Rapids, North Carolina. As an undergraduate, he obtained Bachelor’s degrees in Arab Cultures and Global Studies, as well as a minor in French, at UNC-CH. During his time at Chapel Hill, he studied abroad in Morocco for a semester and completed a Senior Honors Thesis that analyzed a collective of contemporary Syrian filmmakers. He also dedicated much of his time during his undergraduate career to working with the Syrian refugee population in the Chapel Hill/Carrboro area. Sam volunteered with the Duke student organization INJAZ, which strives to achieve a partnership that creates an exciting environment for cultural and Arabic/English language exchange. He was partnered with a recently resettled refugee and began weekly visits to help him improve his English language skills. For the TAM program, he studied in Berlin where he investigated how mass migration has affected the German government and its political relationships. As a TAM student, Sam also interned with a TAM graduate at World Church Service in Durham and had a FLAS award for Arabic. He now works for the US Committee for Refugees and Immigrants at their Raleigh office. In addition, he is a passionate surfer, painter, and board gamer. 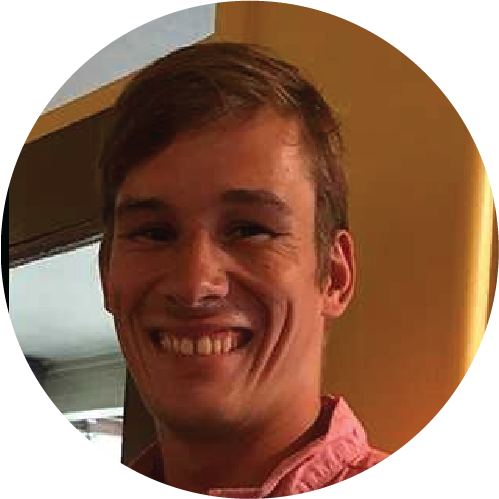 Breanna Kerr is a Program Associate on the Transatlantic Strategy Division at the International Republican Institute, a nonpartisan nonprofit based in Washington DC. She has been doing democracy and CSO strengthening work since January 2021, when she started as the Division’s Spring Intern. She mostly works on Bolstering Europe Against the Subversive Tactics of the Chinese Communist Party program, as well as Fortifying Parties in the Wake of Political Disruption and Gendered Research on Anti-System Politics. She is also the co-producer of .think Atlantic, a biweekly podcast hosted by IRI Resident Program Director, Thibault Muzergues. Breanna comes to IRI with a background in local politics, most recently working for the North Carolina State Board of Elections in November 2020. She graduated from the University of North Carolina at Chapel Hill’s TransAtlantic Master’s Program (TAM) in May 2020, and she was a Foreign Language and Area Studies Fellow for European Portuguese. She spent summer 2019 in Lisbon, Portugal as a FLAS fellow and US Department of State accepted intern for the Lisbon Embassy. She studied at both UNC-CH and Humboldt Universität zu Berlin for a year, and her Master’s thesis “How Effective were Transitional Justice Measures in Post-Authoritarian Iberia?” was published in June 2020. 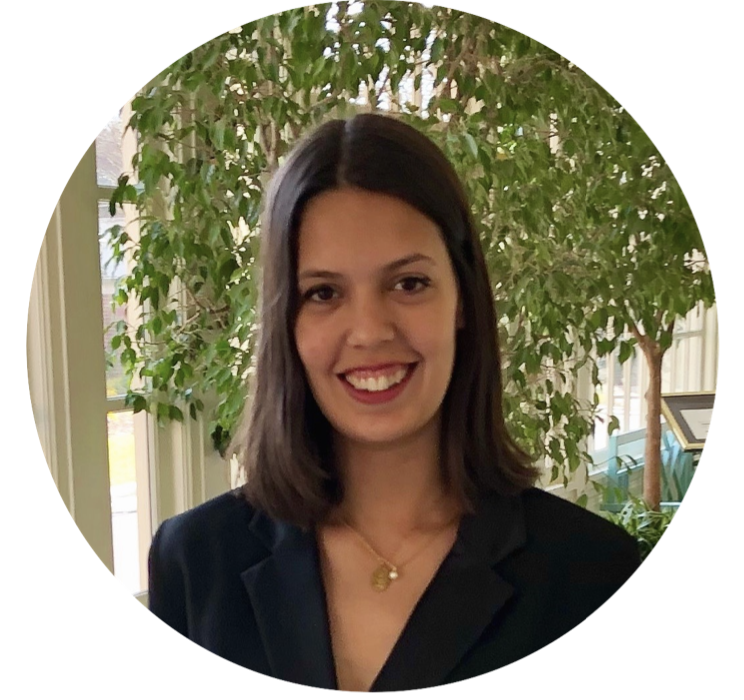 Katie Lindner is the Executive Director of the Center for European Studies (CES) at the University of North Carolina at Chapel Hill. She is also Director of Undergraduate Studies and the undergraduate advisor for the major in Contemporary European Studies (EURO). She oversees the TransAtlantic Masters (TAM) program, a dual-MA program in Political Science taught at UNC-Chapel Hill and nine partner institutions in Europe. She also manages the EURO-TAM BA-MA program, which offers students an accelerated track to completing both degrees. Among other things, Ms Lindner manages recruitment, academic and career counseling, alumni relations, institutional partnerships, and develops new opportunities such as COIL and virtual study abroad courses. Since taking on this role in 2015, Ms Lindner has secured over $3,000,000 in grant funding. CES is currently a recipient of the Title vi National Resource Center (NRC) and Foreign Language Area Studies grants from the US Department of Education, a Jean Monnet Center of Excellence and Jean Monnet Project from the European Commission, a “Getting to Know Europe” award from the EU Delegation to the US, and a “Campus Weeks” grant from the Germany Embassy in the US. She organizes or oversees all grant activities including maintaining compliance and managing all budgets as well as conducting grant reporting and evaluation. She has also raised private donor funds ($100,000+) for student scholarships. In addition, Ms Lindner oversees over 100 public-facing events per year and manages professional development programming on Europe and the EU for K-16 educators in NC. She fosters institutional partnerships with European universities as well as NGOs, European businesses, local and state government agencies, and European Consulates and Embassies in the US. Before joining CES, Ms Lindner worked at the Humboldt-Universität zu Berlin where she spent many years developing and managing programs including the TransAtlantic Masters Program, Euromasters, German-Turkish Masters as well as the international doctoral program at the Berlin Graduate School of Social Sciences. She focused on such aspects as program development, student and career services, international recruitment, and collaboration with international partners. Ms Lindner has a BA in International Studies and German from UNC-Chapel Hill and an MA in Trans-Atlantic Studies (TAM) from the Humboldt-Universität zu Berlin. Before moving to Berlin, she worked at the International Visitors Council in the Research Triangle Park, NC, administering the US State Department’s International Visitor and Leader program. 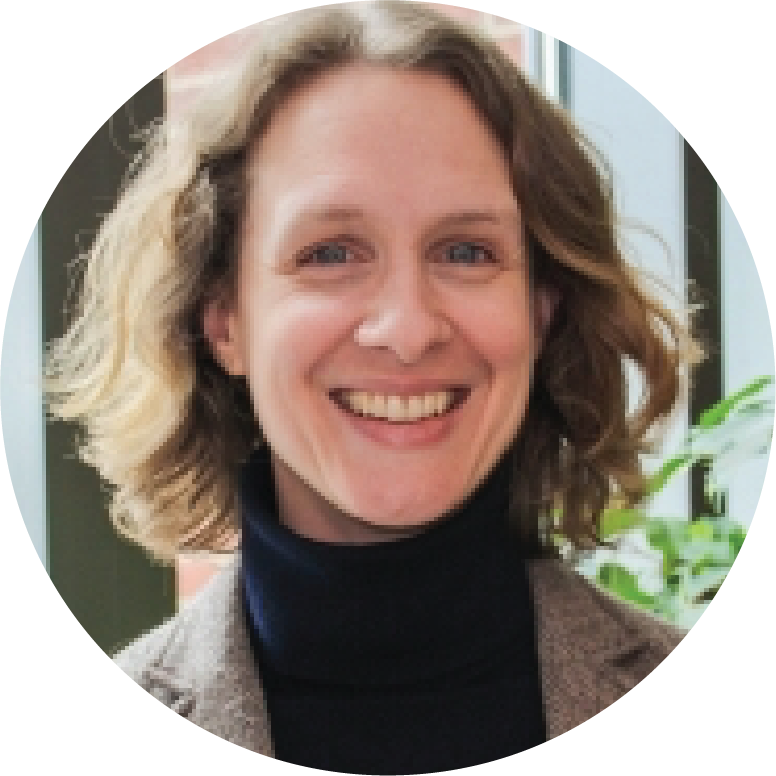 Philippa Moore was in the first class of TAM and graduated in 1999. While in the program, she studied in Chapel Hill, Seattle, Bath and Paris. She is now the Director of University Priorities for the George Mason University in Northern Virginia. Her role is to identify, cultivate, solicit and steward lead donors to the institution. She works across a range of cross-academic issues that the university President deems critical, including standing up a $250 million innovation, entrepreneurship and technology building on Mason’s Arlington campus, coordinating veterans affairs fundraising, working with the Smithsonian-Mason School of Conservation to build a Board of Directors and endow its facilities, and working on foundation proposals for key donors on issues of diversity, equity and inclusion, expanding college access programs and supporting small business owners throughout the state. She previously worked as the Executive Director of the Howard University Medical Alumni Association (HUMAA), where she managed a 12 person Board of Directors, managed fundraising strategy and the organization’s budget and endowment. 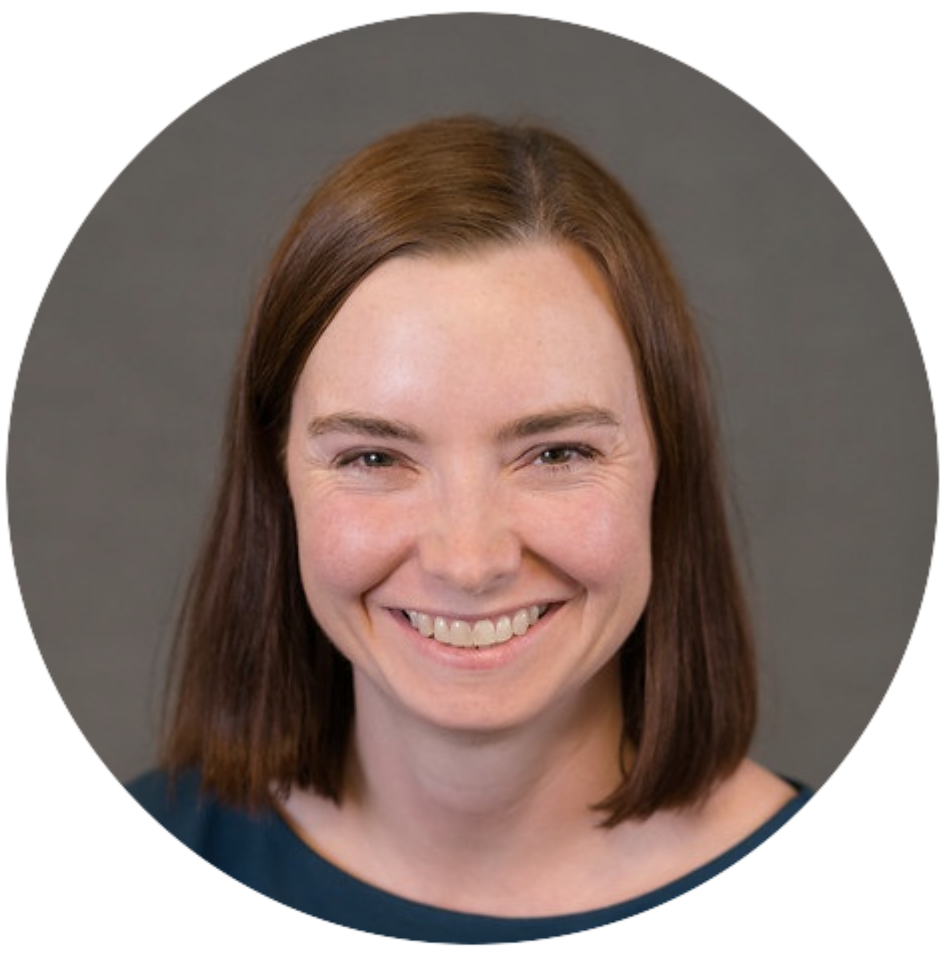