To show our appreciation, the first 20 guests who RSVP and attend received a $10 Grubhub voucher. CES notified those who qualified and emailed the voucher details after the event.

This is a virtual event.

Mr. Cohen has written “Hearts Grown Brutal: Sagas of Sarajevo,” an account of the wars of Yugoslavia’s destruction, and “Soldiers and Slaves: American POWs Trapped by the Nazis’ Final Gamble.” He has also co-written a biography of Gen. H. Norman Schwarzkopf, “In the Eye of the Storm.” His family memoir, “The Girl From Human Street: Ghosts of Memory in a Jewish Family,” was published in January 2015. Raised in South Africa and England, he is a naturalized American.

Read Mr. Cohen’s op-ed on Brexit as a preview.

This lecture is co-funded by the Erasmus+ Programme of the European Union, and co-sponsored by the UNC-CH College of Arts & Sciences, UNC-CH Department of History, the UNC-CH Global Research Institute, and the US Department of Education. The event is part of the European Alternative lecture series organized by Professor Konrad Jarausch under the Jean Monnet Center of Excellence housed at the UNC Center for European Studies. 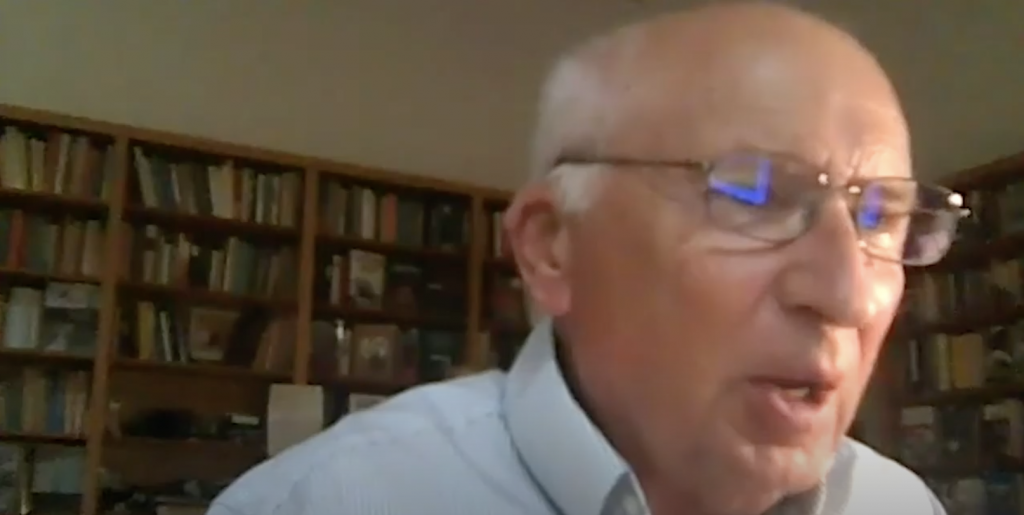 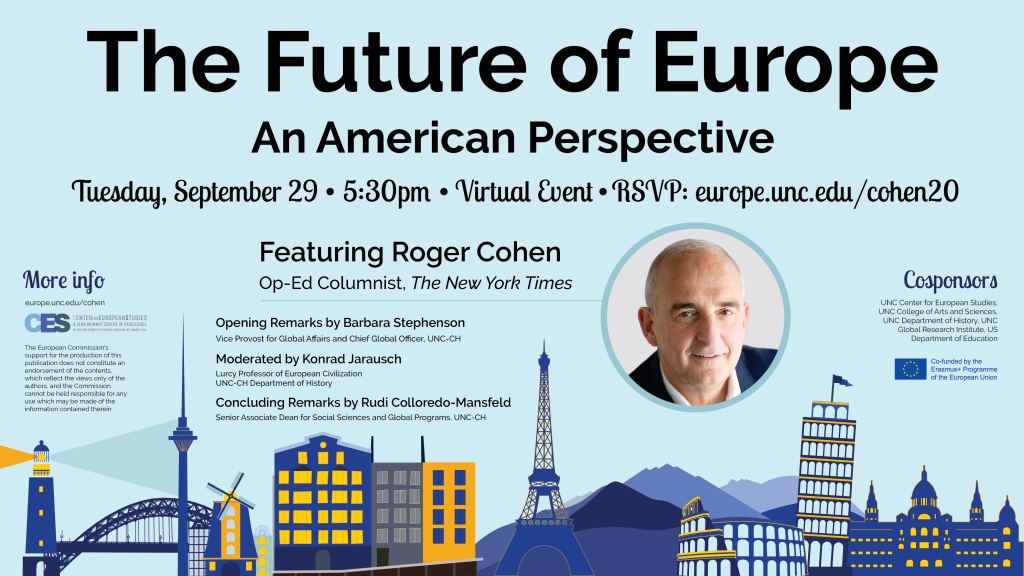