The Bertelsmann Foundation documentary “Go-Go City: Displacement & Protest in Washington, DC” focuses on the intersection of go-go and the protests over racial justice that have proliferated across the city for the better part of 2020. The documentary dives into the rich tapestry of Washington’s culture and sound, as well as the forces of economic and cultural gentrification that stand to mute them. The film interweaves scenes of protest as displaced communities rally around the city’s beloved Go-Go music to retake the streets. Director Samuel George will give the introduction and a Q&A after the screening. 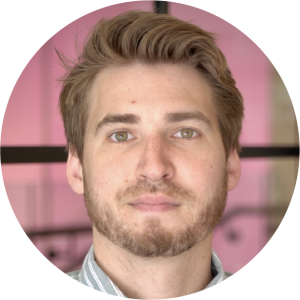 Samuel George’s work for the Bertelsmann Foundation is focused on economics, politics, the digital revolution, and daily life—with a specific emphasis on where these issues intersect. His multimedia approach features documentary film, animated video, and written analysis. Samuel’s documentaries bring viewers up close and personal to people and communities facing the challenges and opportunities of the 21st century, offering candid perspectives that allows viewers to draw their own conclusions. Filming on the ground from the Turkish – Syrian border, to the factories of Juárez, Mexico, to political rallies in Naples, Italy, to election season in West Virginia, his documentaries dive inside the impact of critical crossroads around the globe. Samuel holds a master’s degree in international politics and economics from Johns Hopkins University School of Advanced International Studies (SAIS) in Washington. He is currently completing a PhD at that same institution. 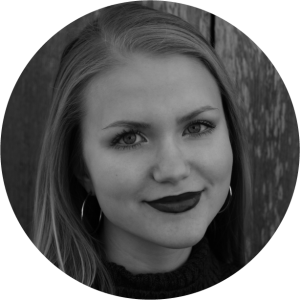 Mackenzie Hansen is a first-year undergraduate student pursuing a Contemporary European Studies major as well as Media and Journalism and Creative Writing minors. She has participated in UNC’s inaugural Model EU team, two PPE reading groups, and recently joined a working group on sustainability and environmental policy. Mackenzie currently works at the Center for European Studies as a digital assistant. 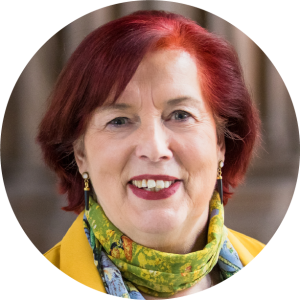 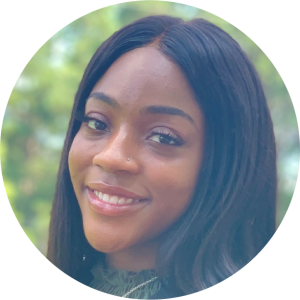 Cameren Lofton is a Project Manager on the Program Design & Implementation Team at Algorex Health in Boston, MA. She graduated from UNC–Chapel Hill in spring 2020 with a double major in Political Science and Contemporary European Studies. On campus, she was involved in WRESL (Working Group for Refugees, Europe, and Service-Learning), The Bridge online magazine, and the Black Arts Theatre Company. She also served as Program Assistant for a partnership between the Center for European Studies and The Exodus Institute, a non-profit in DC with a focus on addressing the crisis of forced migration.