Hartmut Kaelble is a Senior Professor of Social History and served for many years as the Director of the Department of Economic and Social History at Humboldt University, Berlin. He earned his Ph.D. in History from the Free University Berlin and holds an honorary doctorate from the University of Paris I – Sorbonne. Much of Prof. Kaelble’s research has focused on the idea of a European identity as well as on transnational identities in the twentieth century. His many publications include Europäer über Europa (Frankfurt, 2001), The European Way: European Societies in the 19th and 20th Centuries (New York, 2004), Selbstverständnis und Gesellschaft der Europäer, and Aspekte der sozialen und kulturellen Europäisierung im späten 19. und 20. Jahrhundert (Frankfurt, 2008), co-edited with Martin Kirsch.

The talk is moderated by Dr. Konrad Jarausch, Lurcy Professor of European Civilization in the UNC Department of History.

Is the European Union in decline? Recent history, from the Greek debt crisis to Brexit, has led many observers to argue that the EU’s best days are behind it. Over the past decade, right-wing populists have come to power in Poland, Hungary, and beyond—many of them winning elections using strident anti-EU rhetoric. At the same time, Russia poses a continuing military threat, and the rise of Asia has challenged the EU’s economic power. But in Embattled Europe, renowned European historian Konrad Jarausch counters the prevailing pessimistic narrative of European obsolescence with a rousing yet realistic defense of the continent—one grounded in a fresh account of its post–1989 history and an intimate understanding of its twentieth-century horrors.

An engaging narrative and probing analysis, Embattled Europe tells the story of how the EU emerged as model of democratic governance and balanced economic growth, adapting to changing times while retaining its value system. The book describes the EU’s admirable approach to the environment, social welfare, immigration, and antitrust regulation. And it presents underappreciated European success stories—including Denmark’s transition to a green economy, Sweden’s restructuring of its welfare state, and Spain’s transition to pluralistic democracy.

This lecture is co-funded by the Erasmus+ Programme of the European Union. It is part of the European Alternative lecture series organized by Professor Konrad Jarausch under the Jean Monnet Center of Excellence housed at the UNC Center for European Studies. 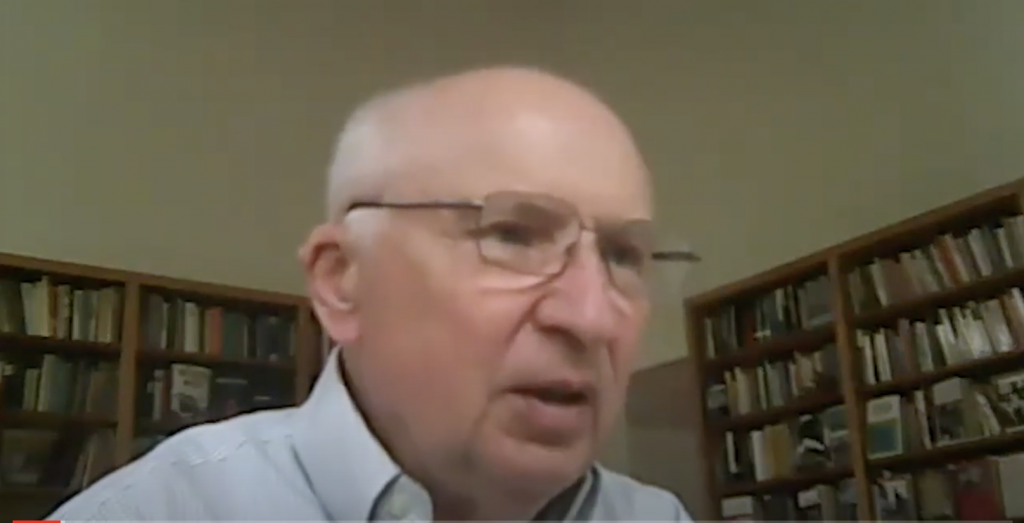 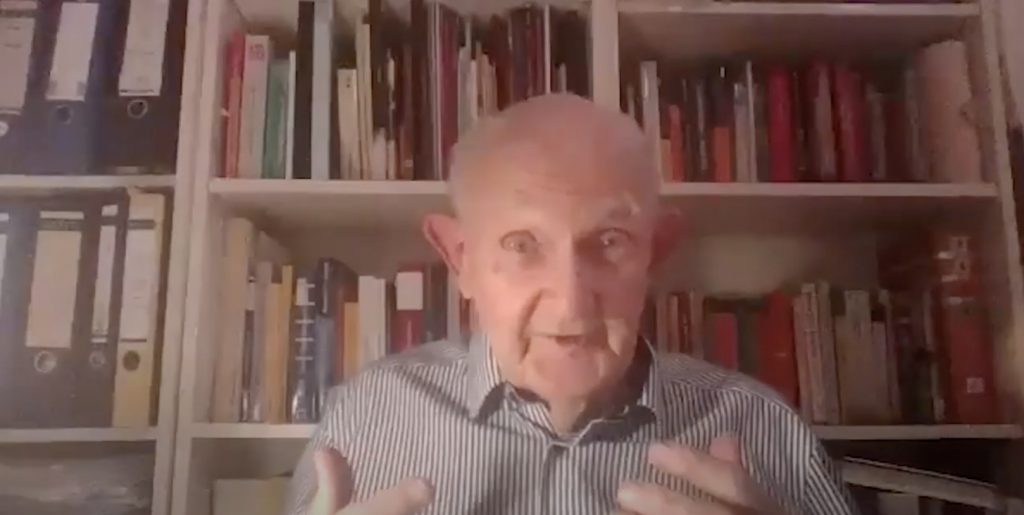 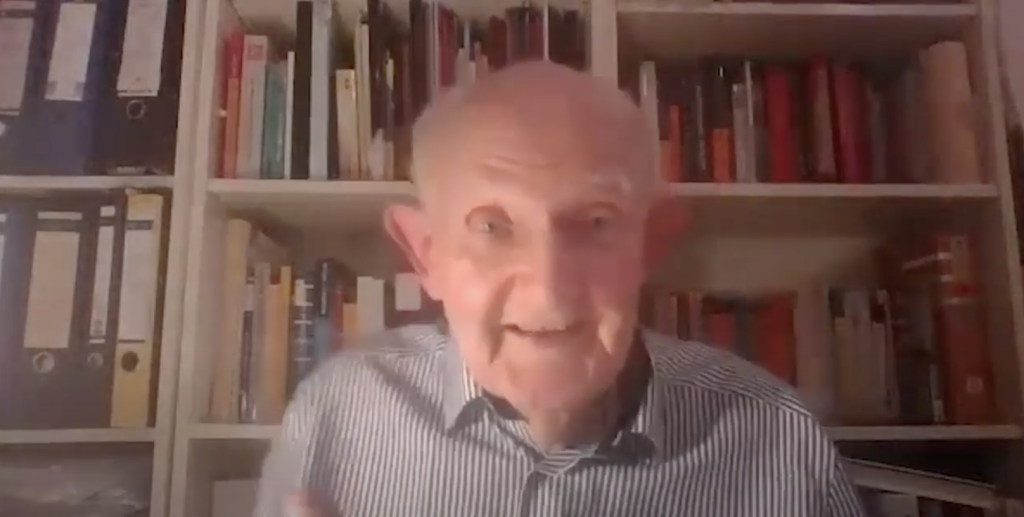 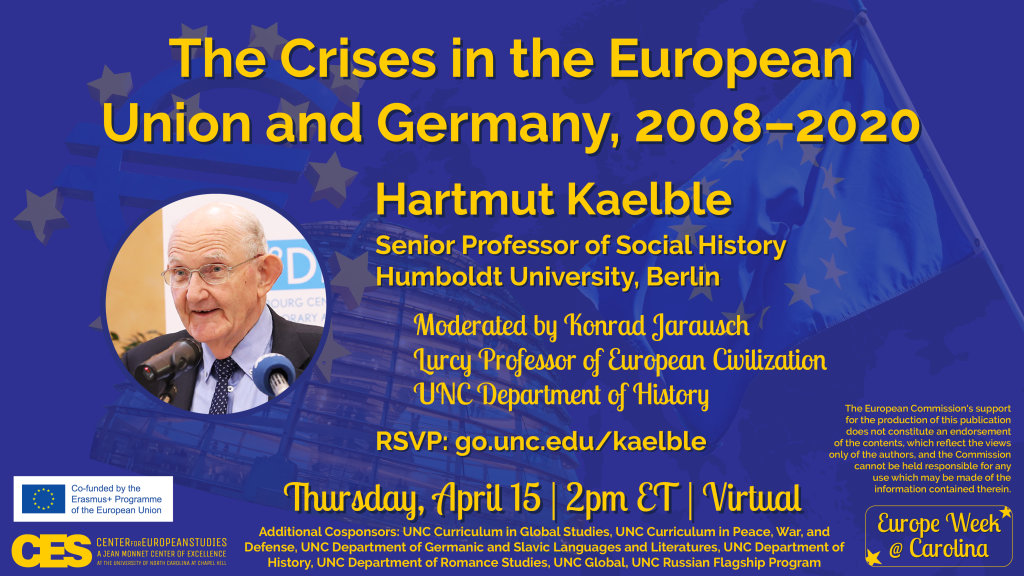