Is the EU strong enough for today’s world? | Perspectives from the Atlanta EU Consuls General

Join us for a virtual event from European consuls general based in Atlanta, Georgia! Meet the Consuls General representing Belgium, Germany, and Ireland. 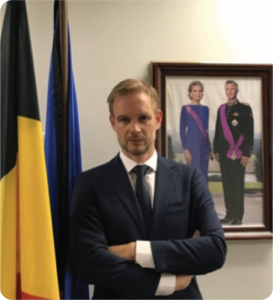 Consul General Michel Gerebtzoff was born in Geneva on March 3, 1972, into a family with Russian and French roots. He graduated as a Water and Forestry Engineer from the Faculty of Agronomic Sciences in Gembloux, Belgium. He first started a career in the private sector, as a specialist in geographic databases and earth observation systems. At the age of 30, he passed the diplomatic competition and joined Foreign Affairs, becoming Embassy Secretary in Geneva (WTO and WIPO, from 2005 to 2008) and then in Beijing (2008-2012). After a year at the Directorate General of European Affairs (trade policy department), he returned to China, to Guangzhou , to head the office for the promotion of exports and investments of the Walloon Region (2013-2016). During that time he was also appointed to the Governing Board of the American International School of Guangzhou. Upon his return to Brussels, he became an advisor at the Permanent Representation of Belgium to the European Union, in charge of trade, research and space (2016-2017), after which he became Chief of Staff to the Deputy Permanent Representative of Belgium to the European Union (2017-2019). In 2019 he joined the cabinet of Deputy Prime Minister and Minister of Foreign Affairs Didier Reynders before becoming Deputy Chief of Staff to Minister of Foreign Affairs Philippe Goffin (2019-2020). In that capacity, he sat on one of the main pandemic management bodies. Michel Gerebtzoff took office as Consul General of Belgium in Atlanta on August 1, 2020. 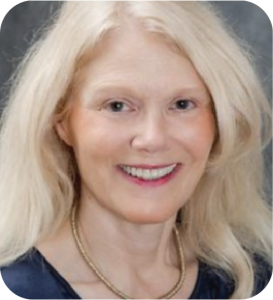 Consul General Dr. Heike Fuller comes to Atlanta with a wide variety of diplomatic experience and an impressive educational background. She is a lawyer with a doctorate in law and had worked in a German bank prior to joining the German Foreign Ministry. She has served in Portugal, Japan, Egypt, at NATO in Brussels and in Rwanda as well as filling in several posts in Berlin, Bonn and Washington. She also served for three years as Commissioner for Corruption Prevention and Head of Internal Revision in the Foreign Ministry in Berlin and most recently was the Deputy Head of mission in Lisbon, Portugal, from 2014-18. Consul General Dr. Heike Fuller has served at Germany’s Consulate General in Atlanta since 2018. She is the first female German Consul General in Atlanta. The Consulate covers Alabama, Georgia, Mississippi, North Carolina, South Carolina, and Tennessee. 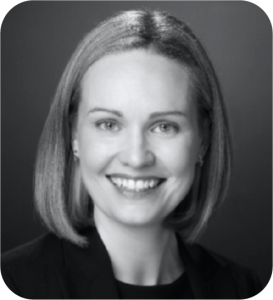 Consul General Ciara O’Floinn took up her current duty in Atlanta, in August 2020. The Consulate General covers the Southeast states of Georgia, Alabama, Florida, North Carolina, South Carolina and Tennessee. A career diplomat, Ciara has a strong background and experience in EU affairs and EU foreign policy, including EU-US relations and security and defence issues. Originally from Dalkey in Co. Dublin, Ciara was educated at Loreto Abbey Dalkey primary and secondary schools. She graduated from Trinity College Dublin in 2004 with a First Class Honours Degree in European Studies, having spent a year of her degree studying in Strasbourg, France. She holds an M.A. in European Political Studies from the College of Europe’s Natolin campus in Warsaw. Ciara worked as a political staffer at the European Parliament in Brussels for 2 years before joining the Department of Foreign Affairs in 2007. Her assignments have included a posting to Ireland’s representation to the EU in Brussels, where she worked on Ireland’s EU Presidency in 2013. She has also served in the Department’s Protocol Division and spent a year at the Department of the Taoiseach (Prime Minister) working on EU affairs. From 2014 – 2018 she was seconded as a national expert to the EU Institutions, working at the European External Action Service (EEAS) in Brussels where she served as an advisor to the Deputy Secretary General for Security and Defence and Crisis Management, covering EU-US and EU-NATO relations. Her most recent assignment prior to Atlanta was as Deputy Director of the Strategy, Governance and Change Unit in Dublin, working on implementation of Department-wide thematic strategies and overseeing reviews of the Department’s network of missions abroad. Ciara is married to Caoimhín Ó Coigligh, also an Irish diplomat. From her base in Atlanta, Ciara will work alongside the Consulate team to strengthen Ireland’s links with the southeast region, to promote Irish culture, heritage and interests, and to support Irish citizens in the region. 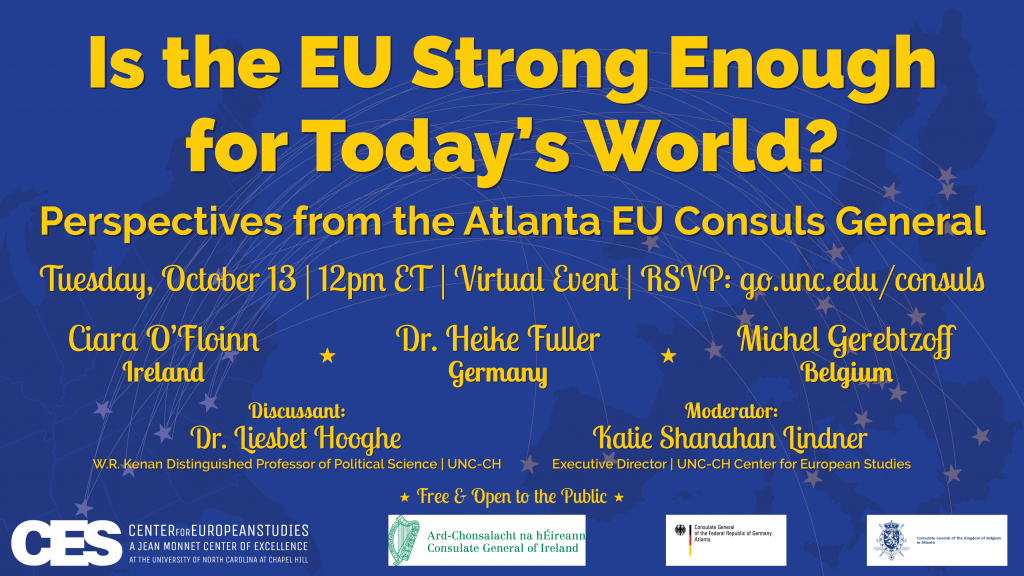